Welcome to the future of recorded sound.

The innovative combination of digital technology and laser- optics, developed by N.V. Philips and Sony Corporation, has resulted in an unprecedented improvement in sound reproduction that rivals the invention of the phonograph record itself. 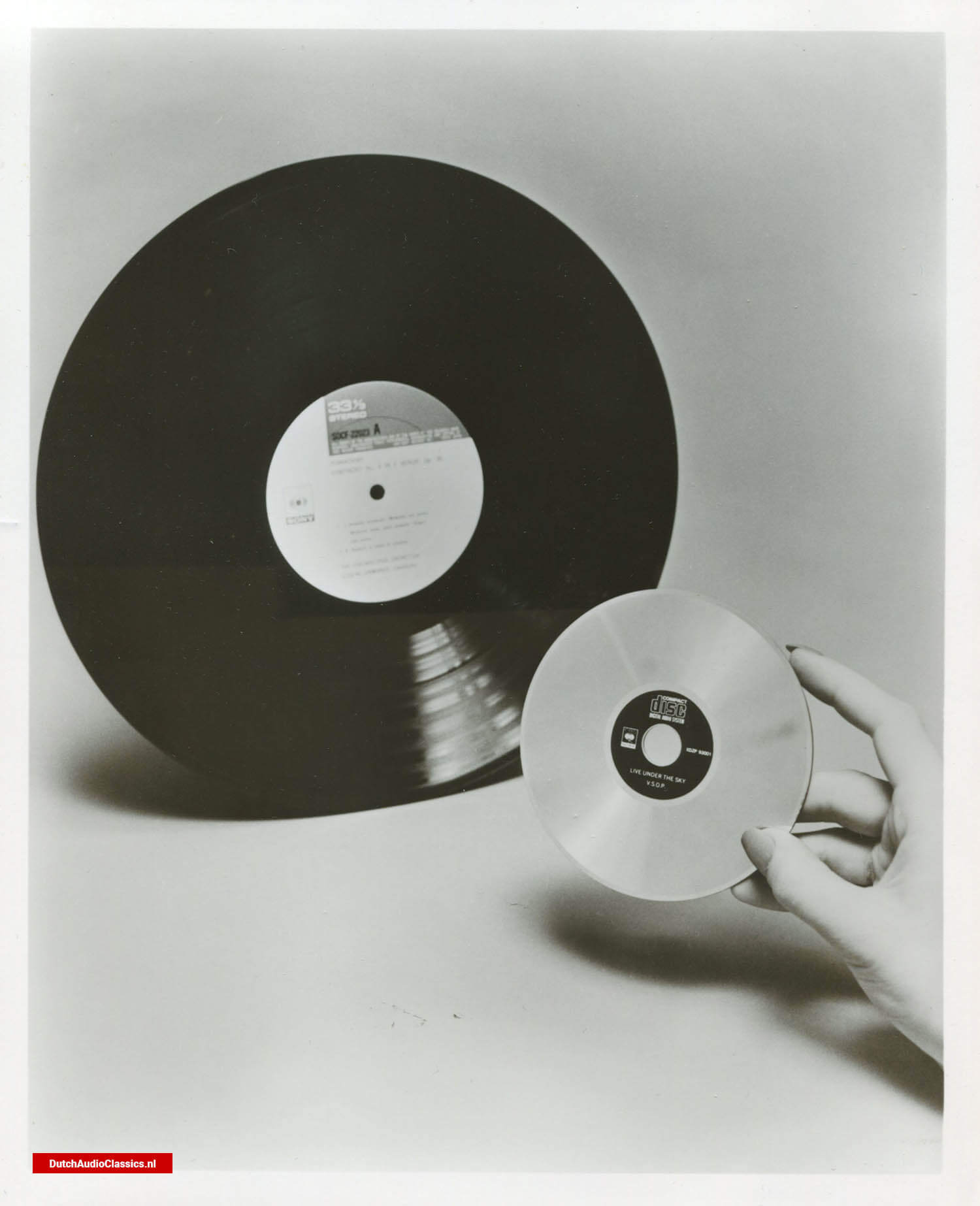 The unparalleled quality in sound reproduction provided by Compact Disc Digital Audio is the modern culmination of the invention of recorded sound that began with Thomas A. Edison's cylinder phonograph in 1877 and Emil Berliner's "gramophone" in 1887. The "gramophone" used a rotating flat disc, on which sound information was engraved in lateral recording.

Berliner's "gramophone", initially powered by a manual crank, was the direct predecessor of the modern record player. 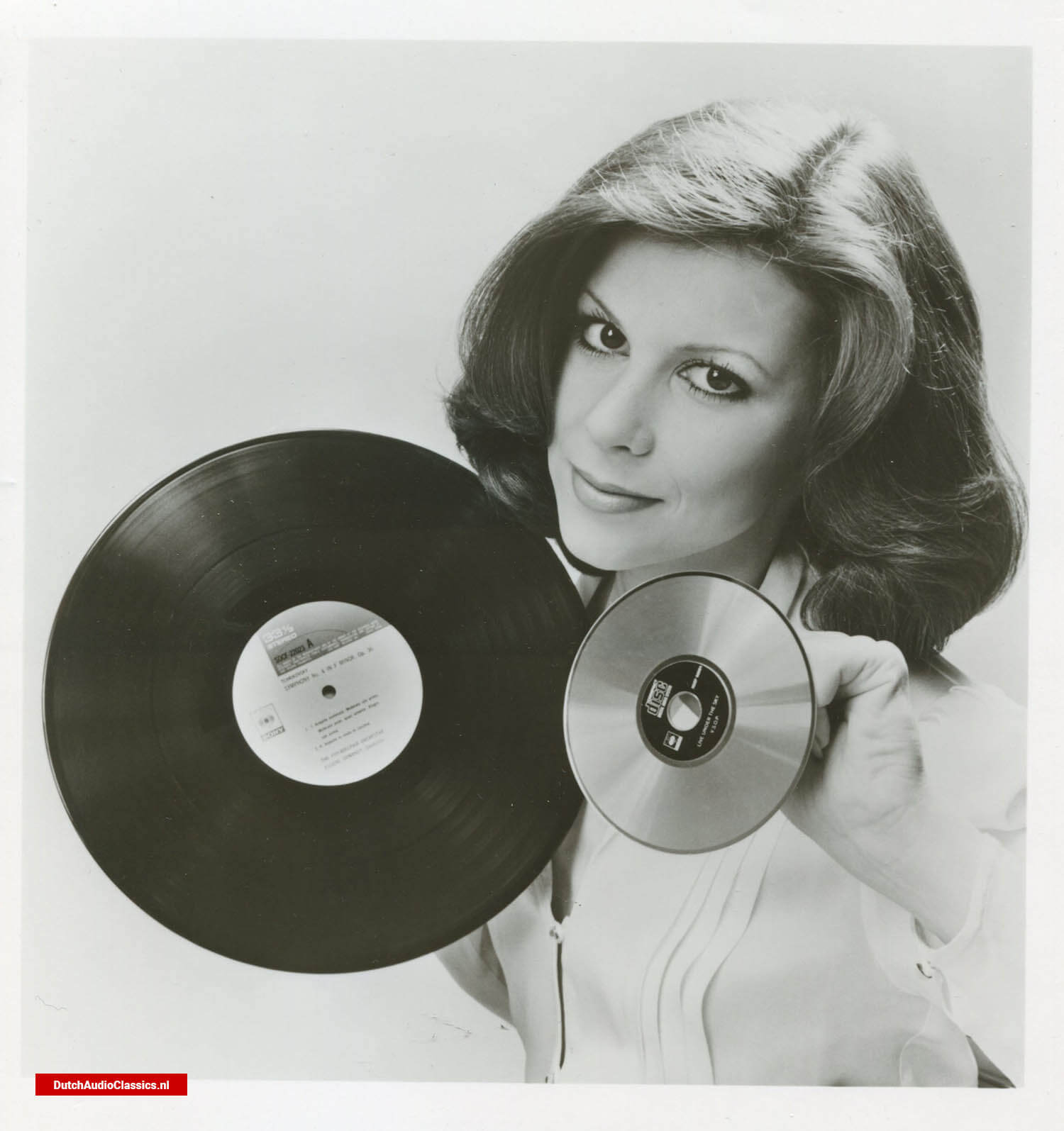 Despite the many improvements in reproduction quality over the years, today's long-playing phonograph record remains vulnerable to dust and scratches and must be handled with extreme care. The record size has prevented the design of smaller turntables that could be adapted to the miniaturized versions of other hifi components.

Sound reproduction from records has long been the focal point of criticism by discriminating audio system enthusiasts. Sound System technology has now reached the point at which present day record players are no longer able to fully utilize the potential of the other components in high quality hifi systems.

By introducing Compact Disc, Philips and Sony have closed the technological gap between record turntables and the more sophisticated sound equipment.

The Compact Disc, no larger than the palm of your hand, con- tains one entire hour of playing time, and offers the handling convenience of a tape cassette.

Just pop in the Compact Disc, close the lid and the record player is ready to go. The data storage capacity of the disc is much greater than is needed to record an hour of music per side. This additional capacity allows the Compact Disc system to offer many hitherto unknown programming possibilities. Number, length, titles and even texts of songs could be encoded for print-out via luminescent display or on TV monitoring sereens. It will be possible to play individual selections in any desired sequence, "to skip certain songs, or repeat others at the touch of a button. Compact Disc provides enormous latitude and flexibility for imaginative hifi de­ signers in the future.

Although it employs ultra modern digital technology for re- cording and storage of musical information, Compact Disc players are,adaptable to any hifi system in use today. The transformation of digital signals into conventional analog signals occurs in the player itself. The miniaturized, integrated circuits were developed exclusively by Philips and Sony, enabling them to offer CD players at prices comparable to the highest quality conventional hifi record players. 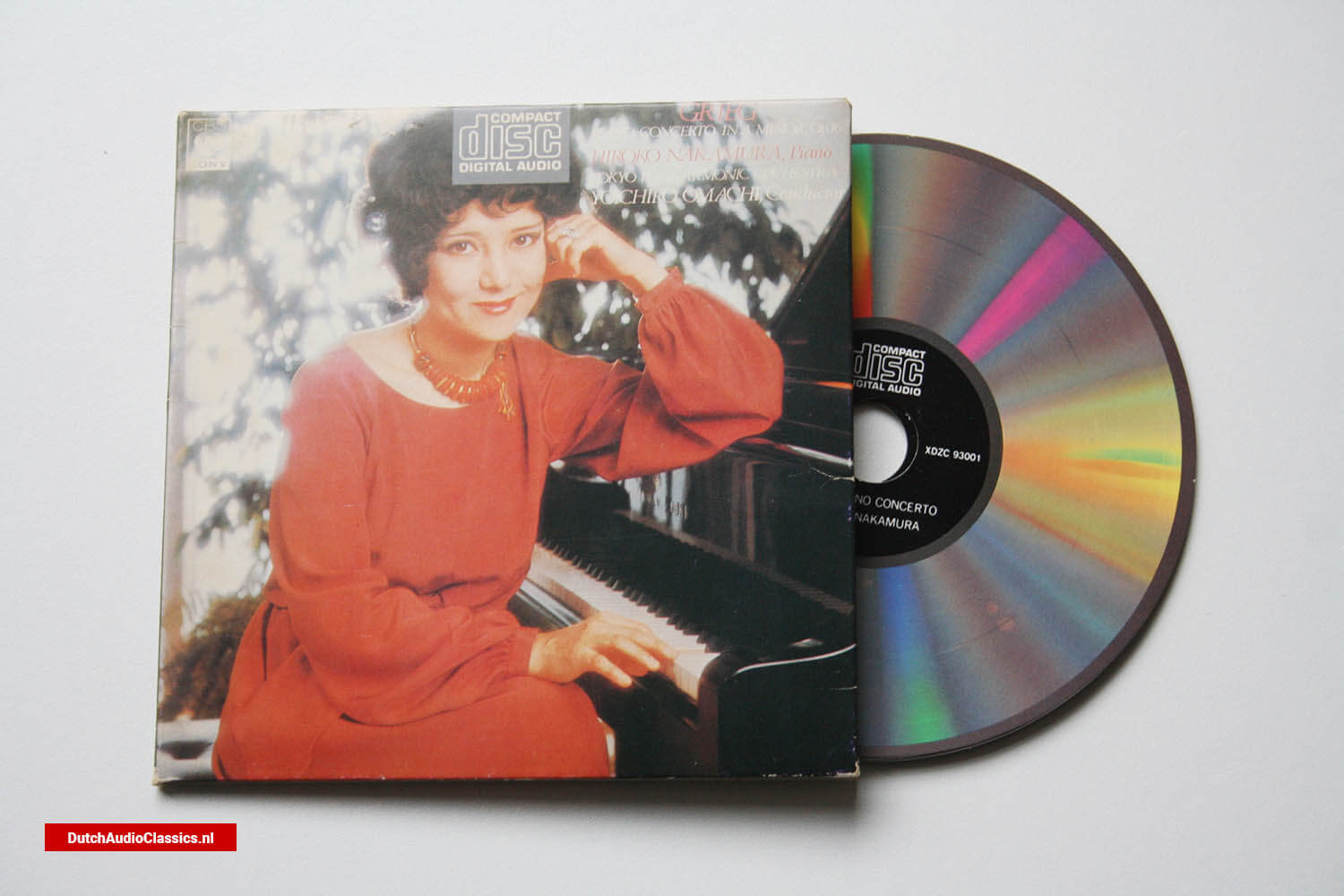 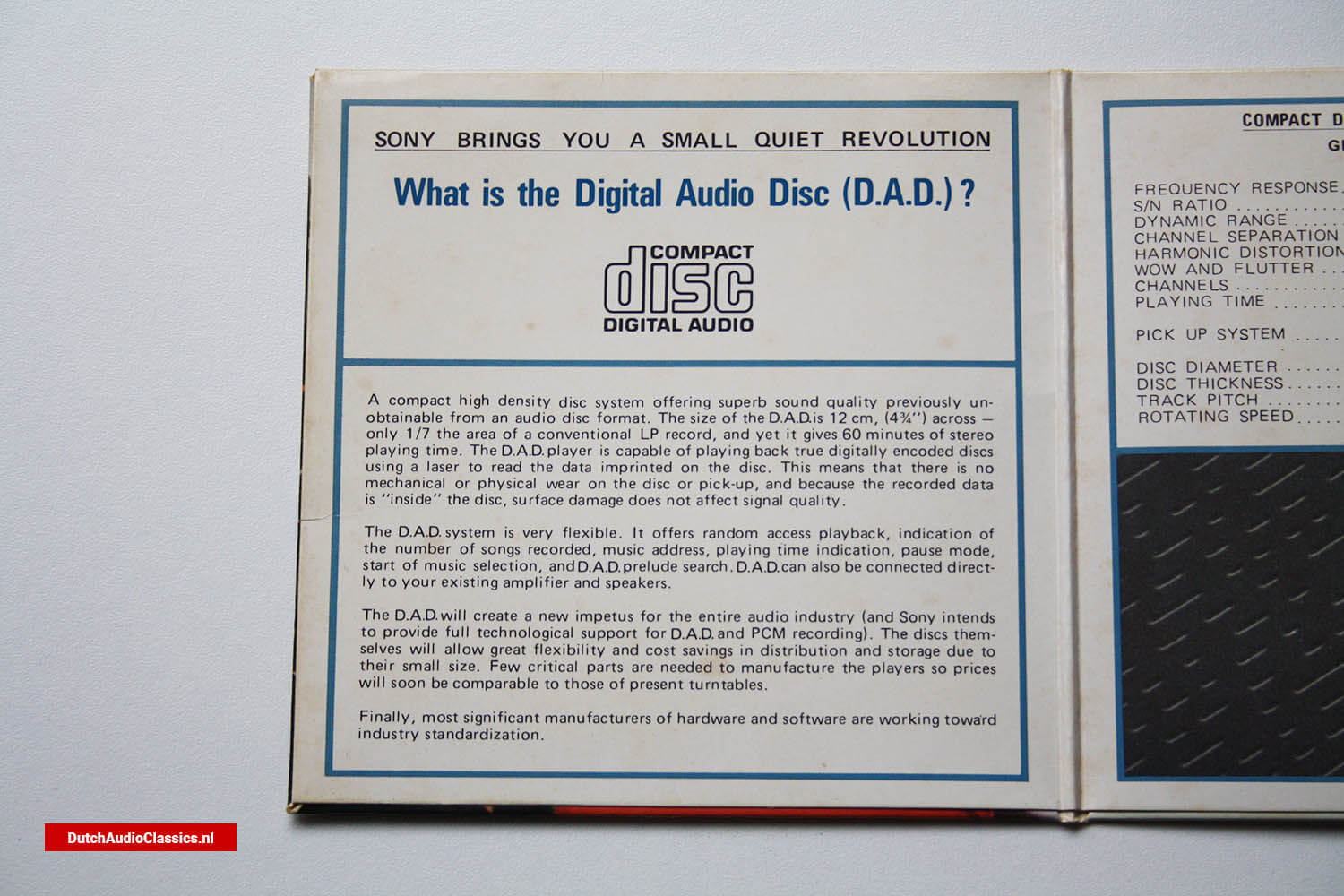 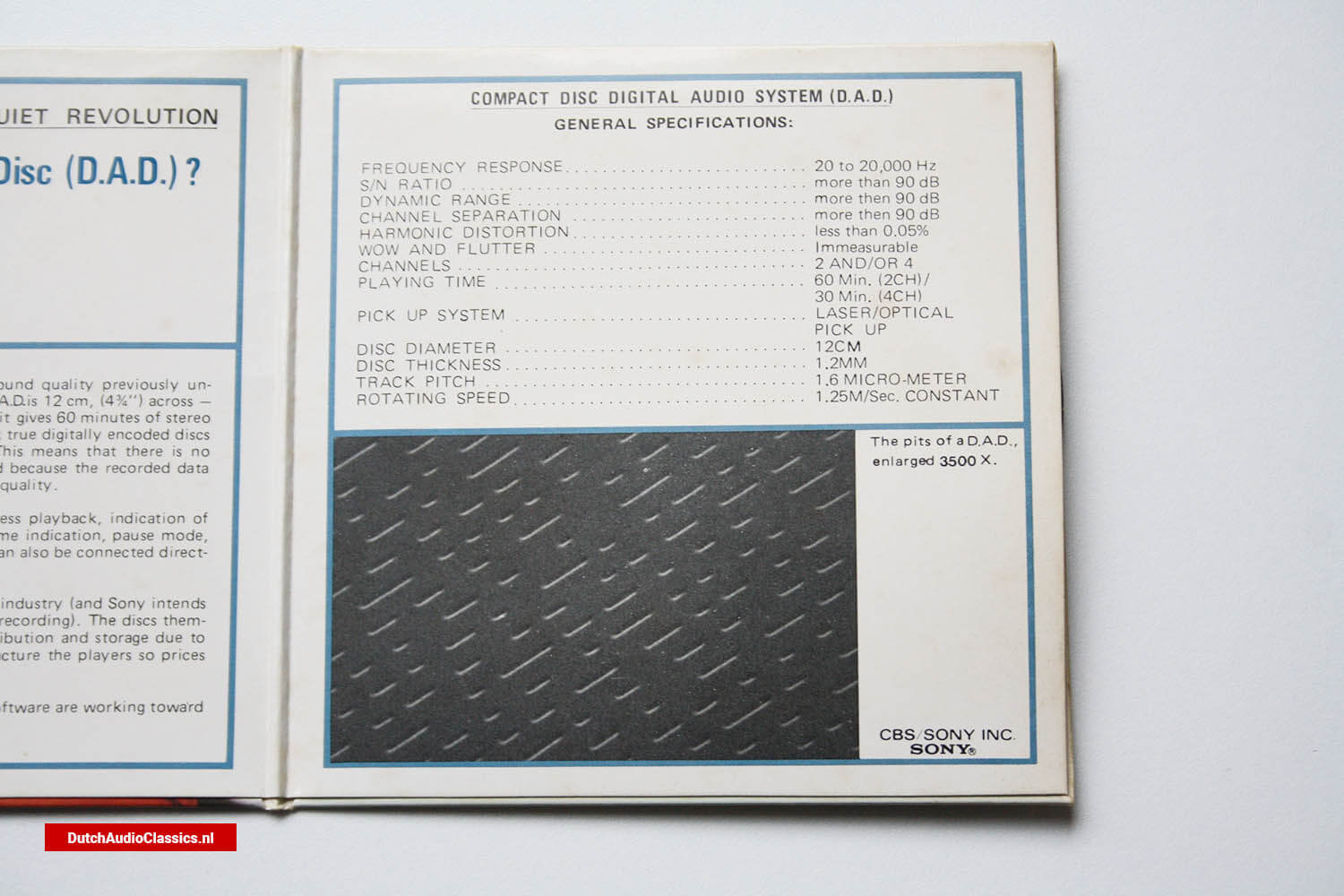 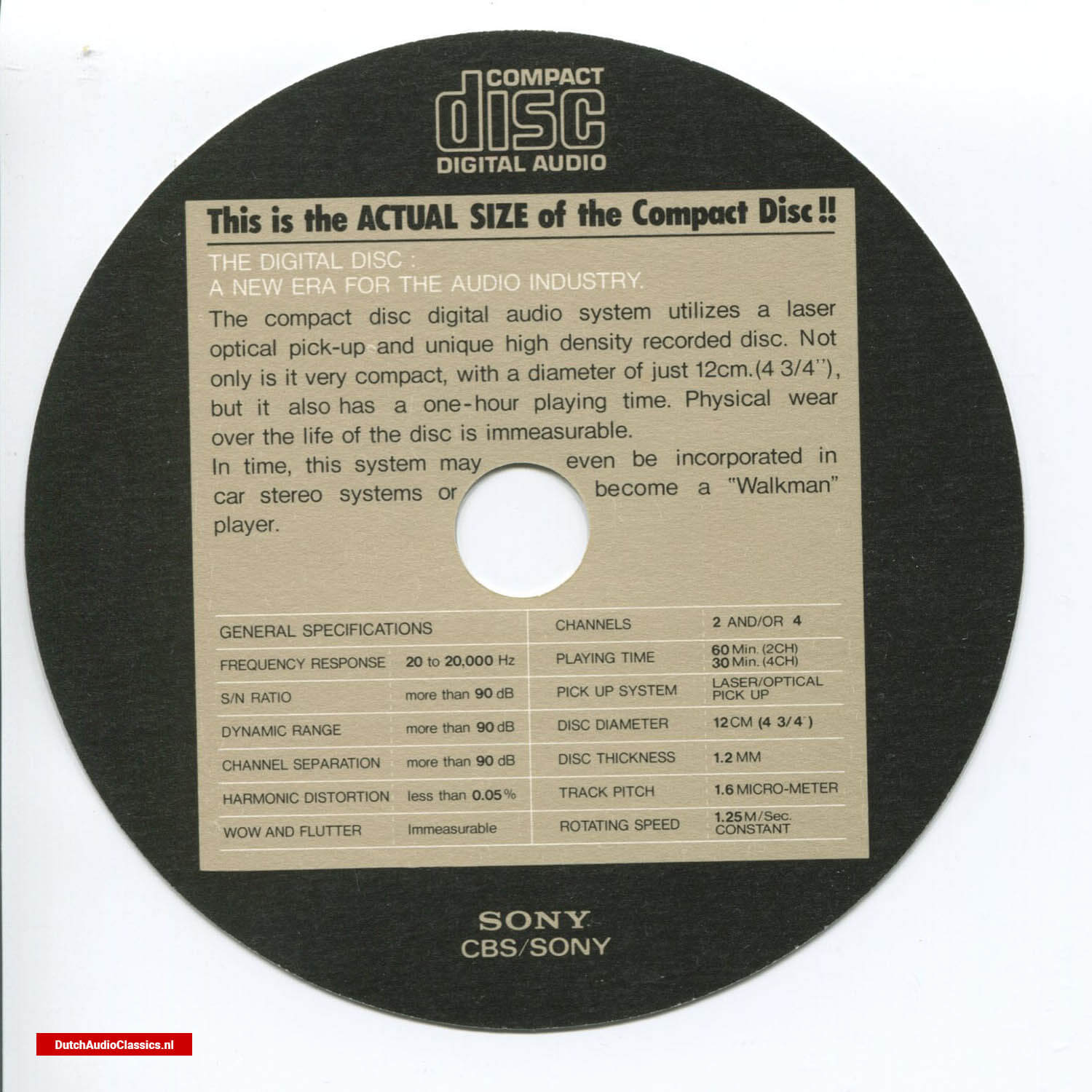 To insure success of the new system, ready availability of an extensive selection of recordings on compact discs will be required. The Polygram Group, a subsidiary of Philips, and CBS/Sony, Japan, have decided to commence production in the CD format, and other record companies are expected to offer their own lines of Compact Disc recordings. 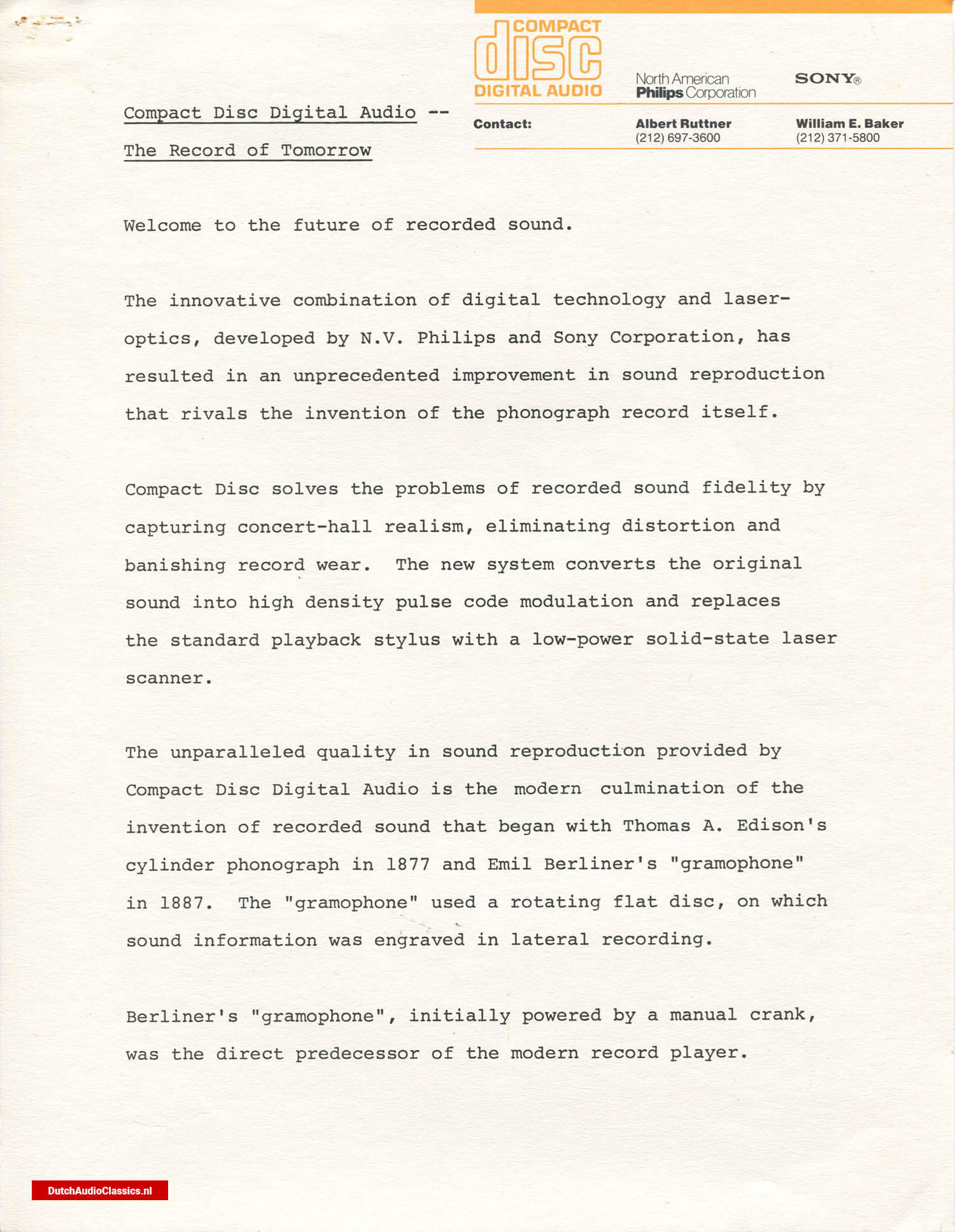 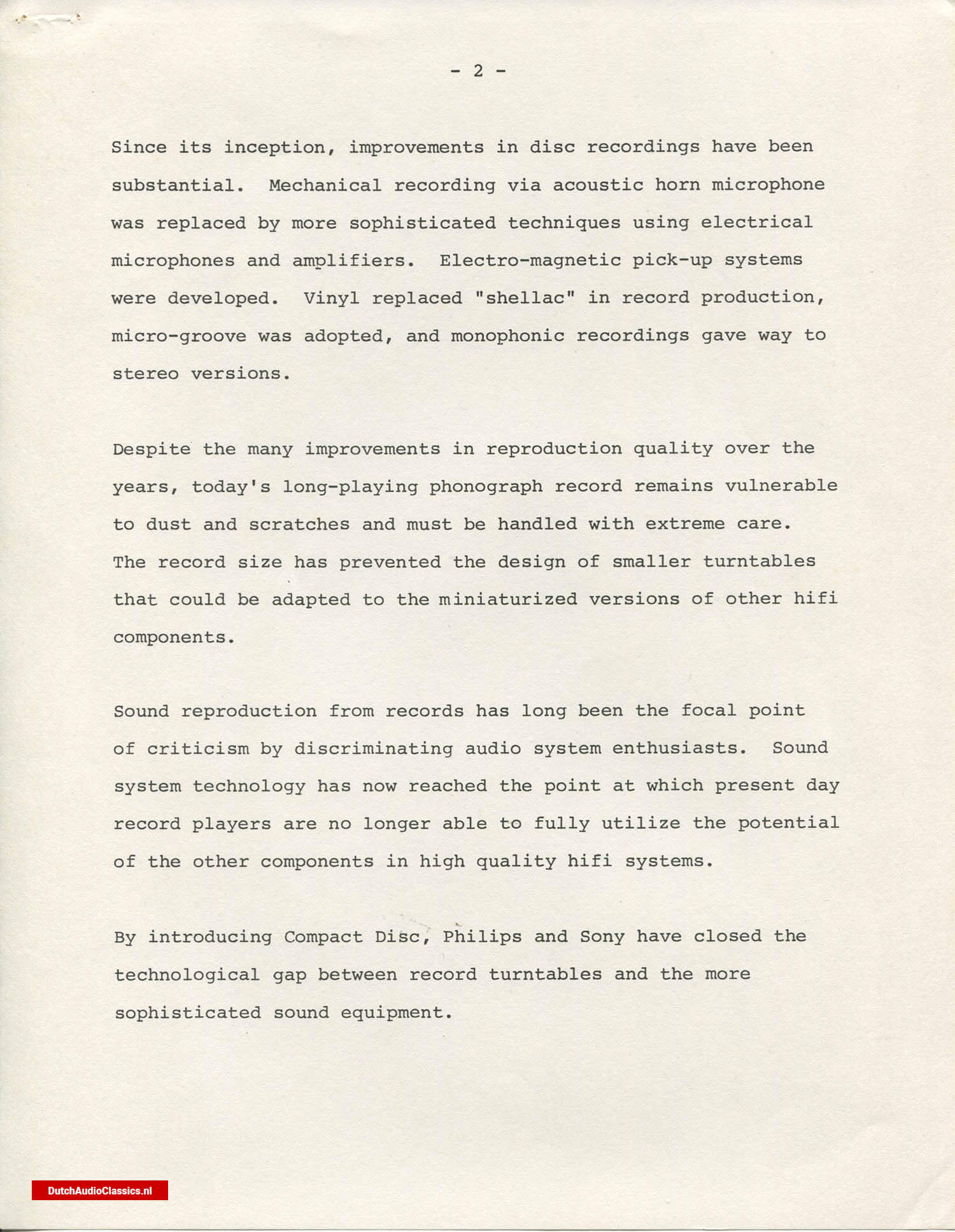 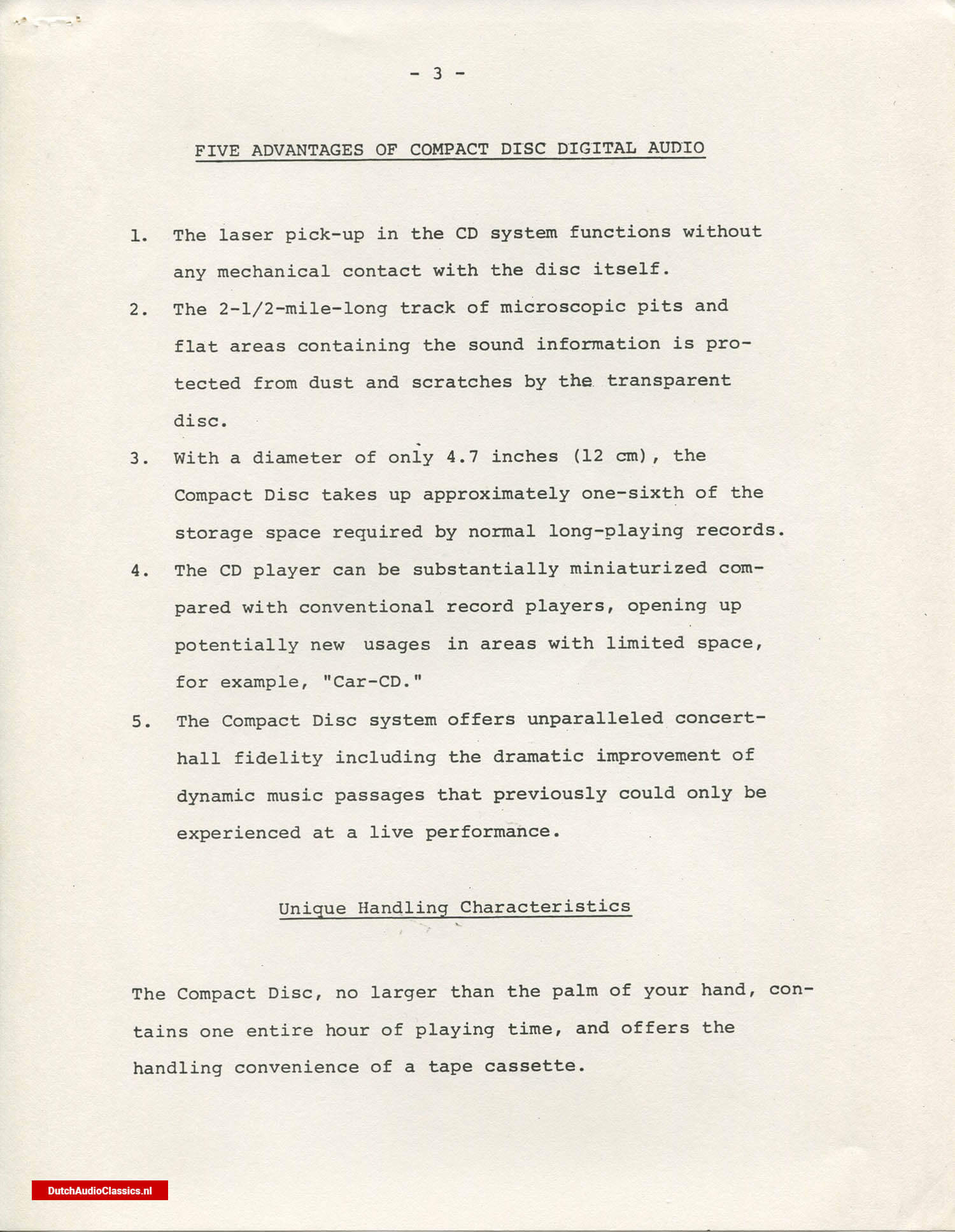 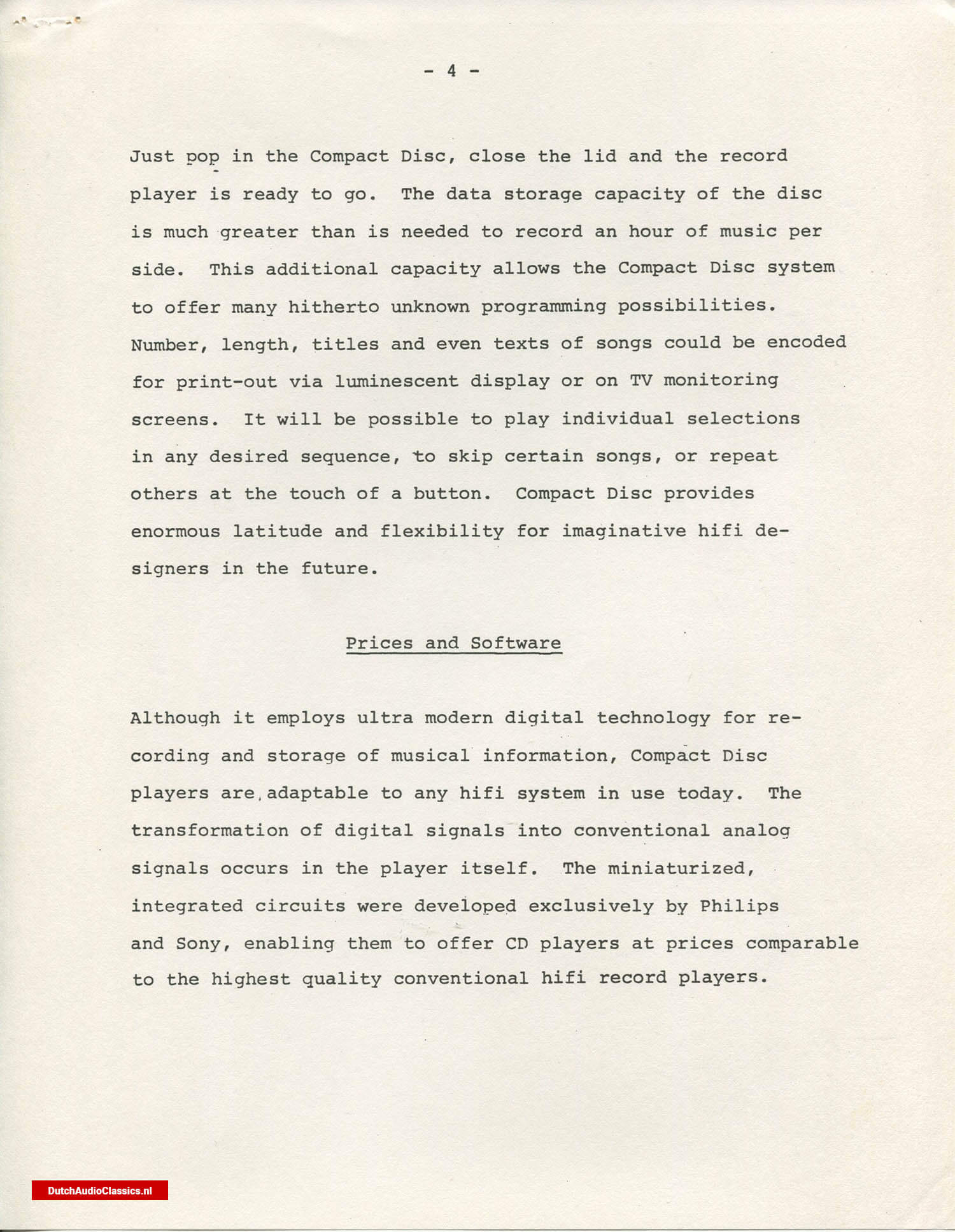 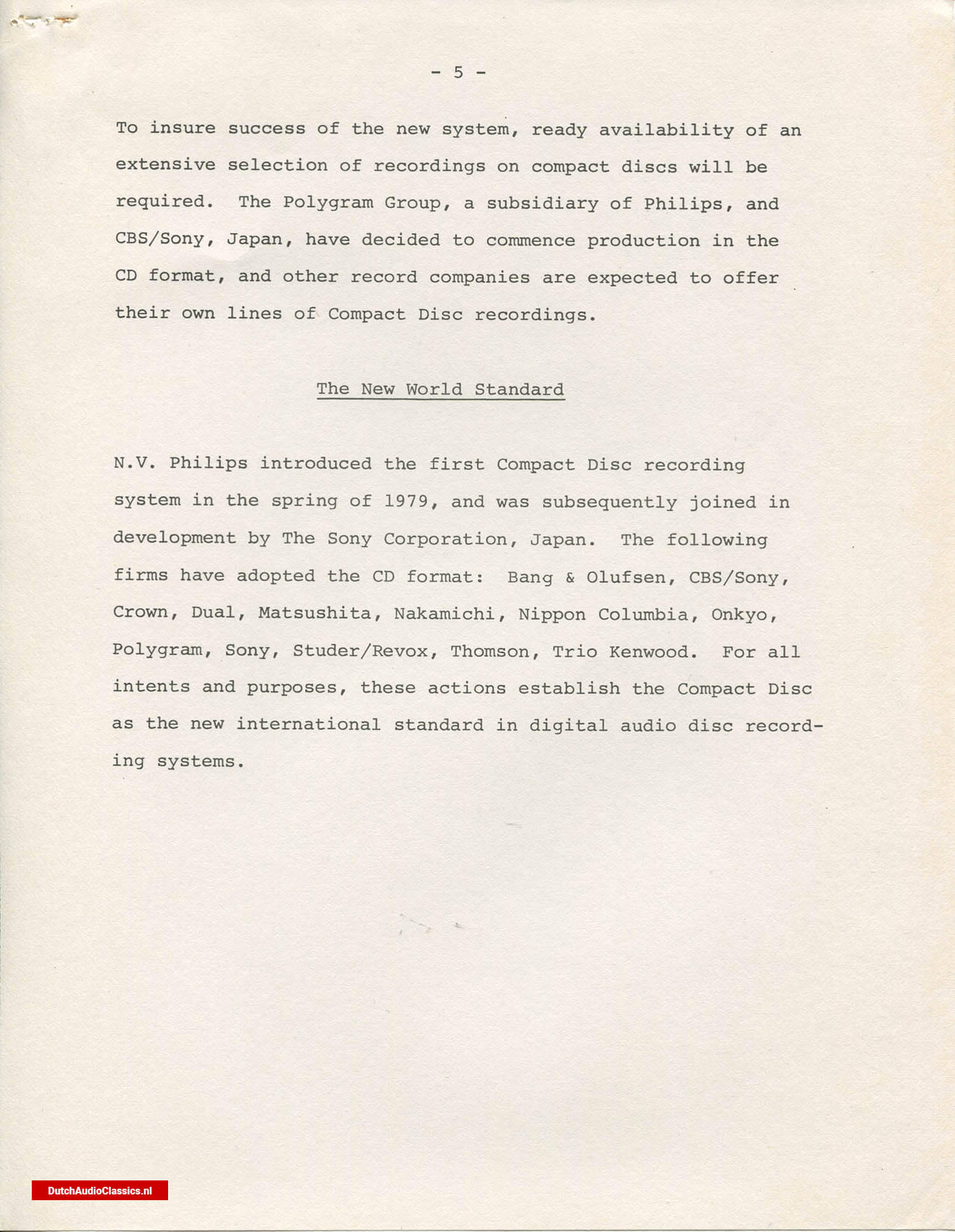 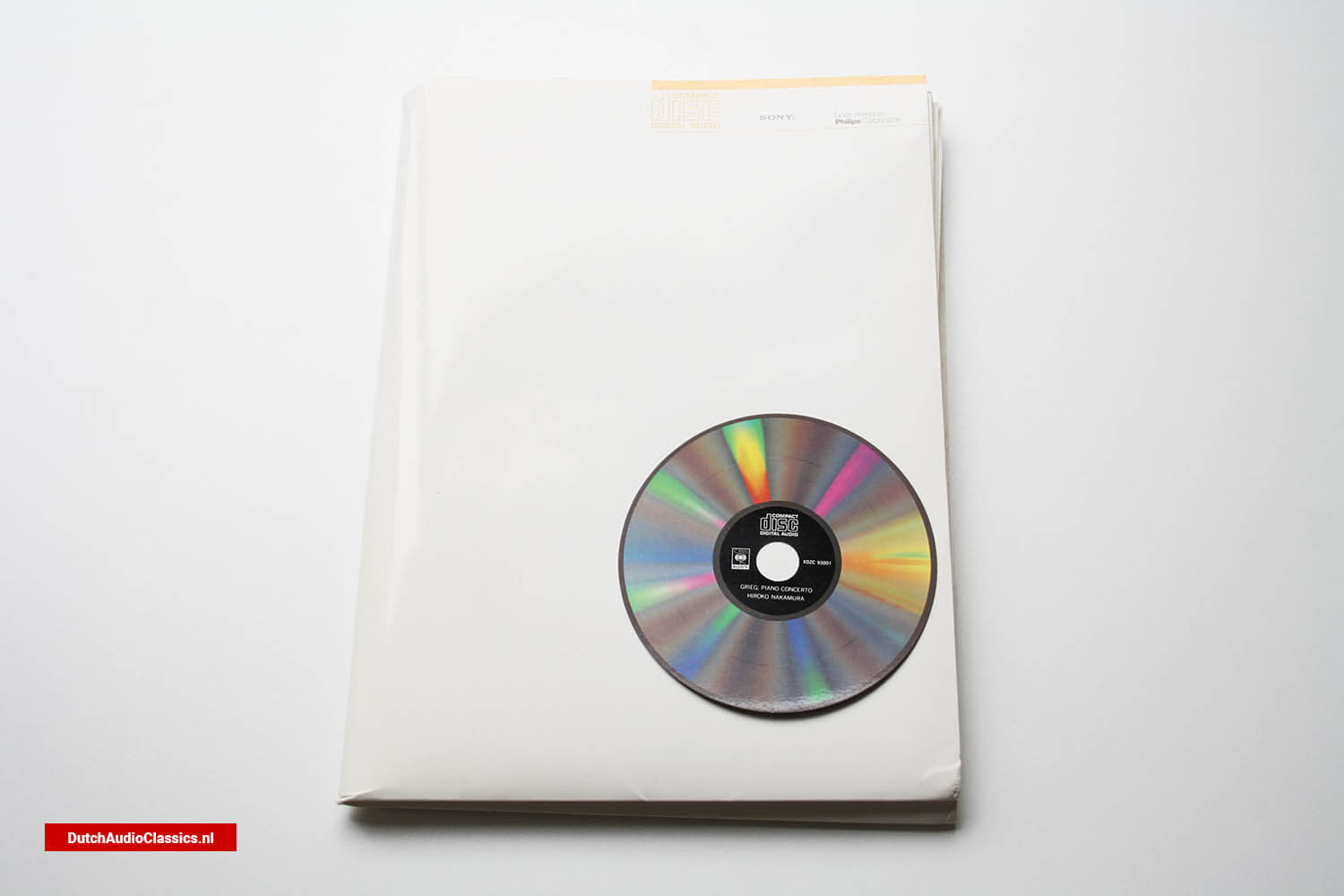 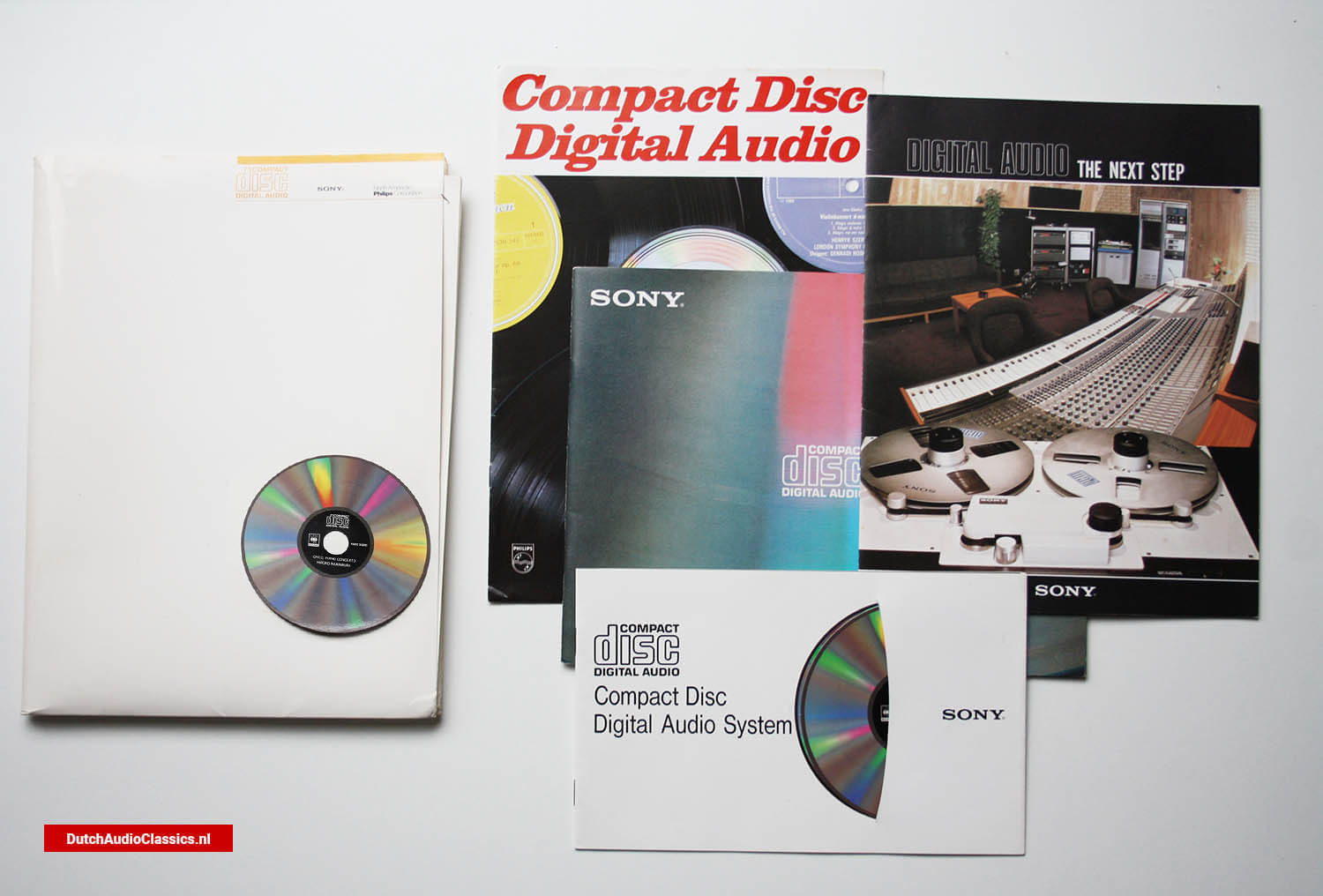 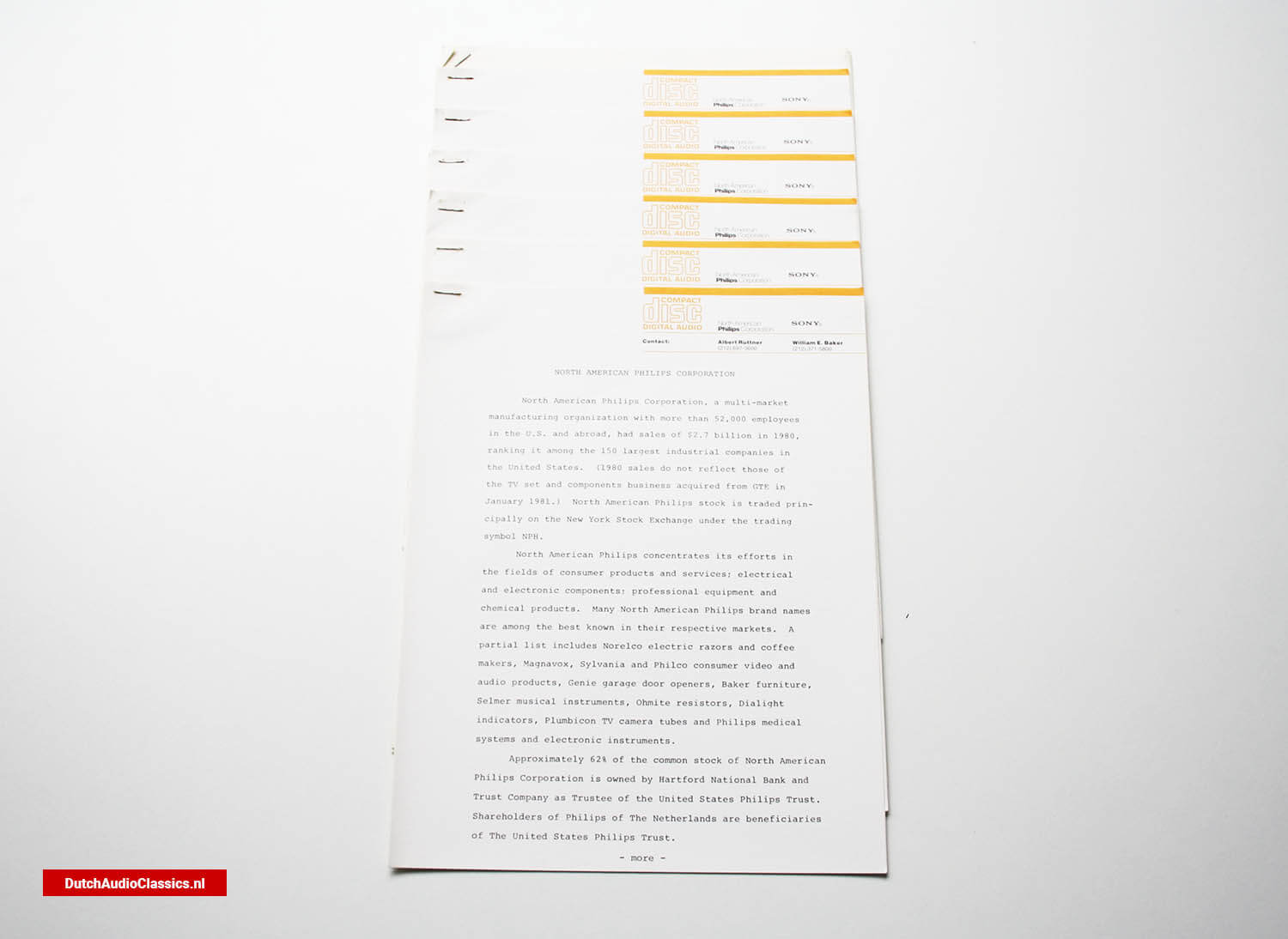