HDAM, Hyper Dynamic Amplifier Module, an important technology for Marantz, first appeared in 1992 and was used in the PM-99SE (“Special Edition”) and the CD-15. 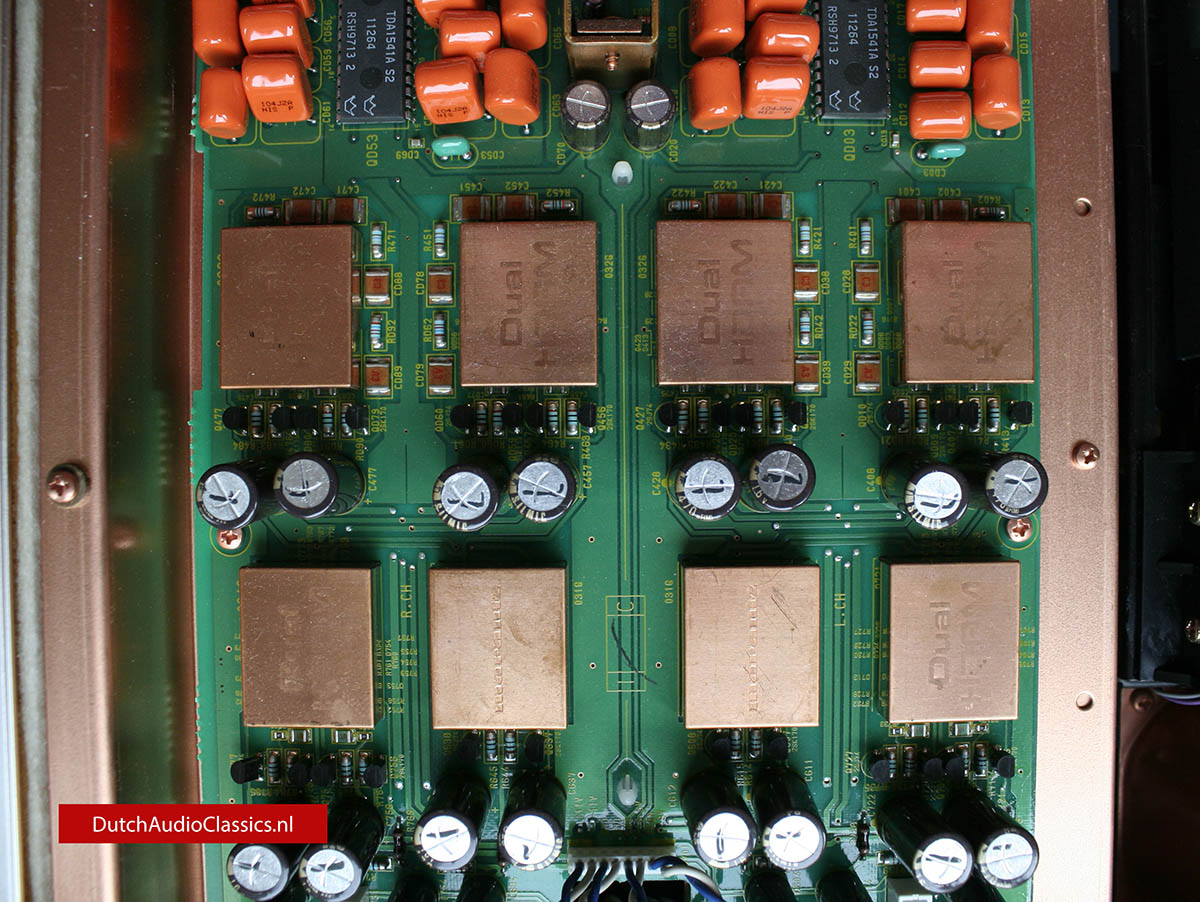 HDAM in the Marantz CD7

The original Hyper Dynamic Amplifier Module (HDAM) was first used in the PM-99SE integrated amplifier in 1992. The HDAM is a stamp-sized high-performance amp unit with approximately 70dB of raw gain, with a slew gate of 70 to 80 V per microsecond that can be utilized throughout the audio signal chain.

The NEW HDAM module used in the SC-5 pre-amplifier and SM-5 power amplifier. It has a beautiful gold-plated shield cover. This NEW HDAM module features an improvemend slew rate and signal-to-nooise ratio over the original module.

The unit located on the right, with a small round hole, is the new adjustable HDAM. This enables fine adjustement of the DC offset within the actual HDAM unit, thereby eliminating the use of DC servos, a move that is beneficial to circuit design and sound quality. This new adjustable HDAM was first used in the PM-17, released in 1997. 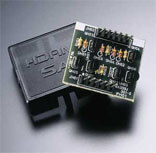 The HDAM-SA is a untiy gain buffer amplifier with a voltage gain of 0 dB, designed specifically for use with current feedback loop amplifier designs, which naturally inherit a low feedback impedance. The HDAM-SA was first utilized in the SC-7S1 and MA-9S1, released in 2002, and has a casing made of polycarbonate plastic.

(Source: All about Marantz - stereo sound)